When to pursue a claim of negligence 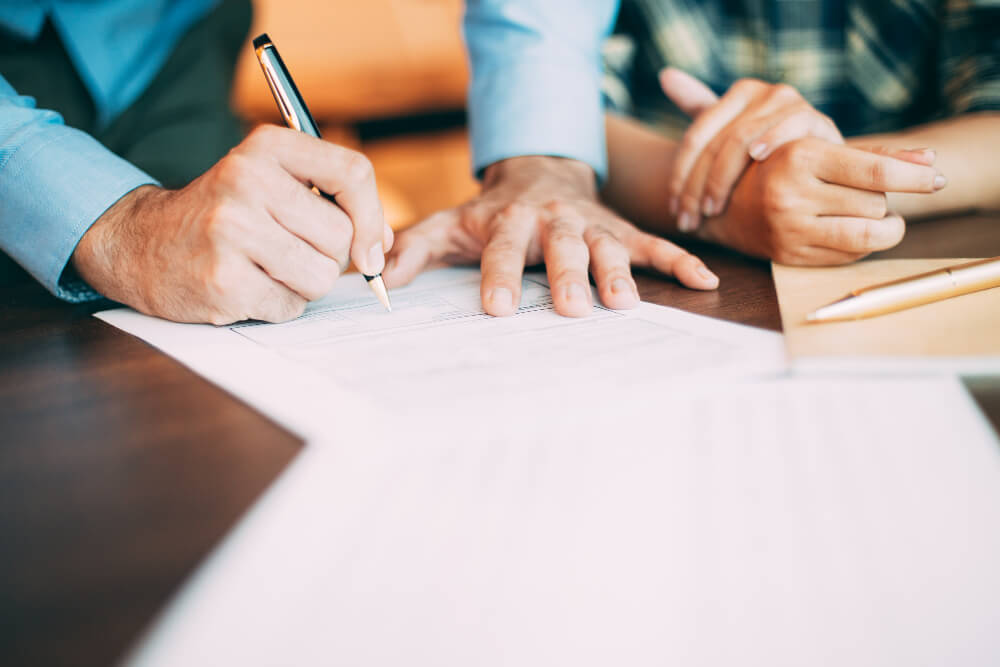 As seen in the Sydney Morning Herald

A lack of hospital resources, inexperienced staff, a disparity in healthcare access between high and low-income earners and living in metropolitan or regional areas are some of the factors behind a rising number of medical negligence cases in Australia.

Defined as a breach of duty of care to the patient resulting in injury or death, medical negligence includes failing or delaying to diagnose a condition, prescribing the wrong medication and failing to warn a patient of the risks of treatment and operative procedures.

While some errors are clear, such as tagging the left leg instead of the right, then operating on the wrong part of the body, most cases are not straightforward.

‘We are able to take cases based on our confidence and expertise in all personal injury claims.’ – JohnMcManis

Many negligence claims are complex, multifaceted and often a hard battle to fight, says JohnMcManis, of Sydney firm Beston, Macken, McManis Lawyers (BMM), adding it is important to understand when patients do or do not have a claim.

‘‘A delay in diagnosis may not be medical negligence if the outcome of a diagnosis such as cancer, for example, remains the same, irrespective of the delay,’’ says McManis.

‘‘When it comes to medical negligence we have to prove that a patient has suffered damage caused as a result of that negligence.’’

Adding to the complexity is that patients’ claims are often stymied by having to prove a negligence claim falls outside what most Australian doctors would agree is the appropriate standard of care.

To bypass what McManus says is a ‘‘strong doctors and medical defence club’’ in Australia, he often calls on expert medical opinion from doctors based in the United Kingdomor theUnited States. One such instance of that is a case the law firm is undertaking with a transplant patient who has been left with permanent brain damage.

‘‘We presently have a claim for a young man with type 1 diabetes who received an infected kidney and pancreas transplant,’’ he says.

‘‘Worm parasites from the donor kidney and pancreas led to him suffering brain damage. The parasites and symptoms were not picked up pre-transplant nor by the postoperative teams in two different hospitals and neither hospital has as yet accepted they were at fault.

‘‘The case is ongoing, however, our UK infectious diseases and transplant expert is of the view the infection and brain damage could have been avoided had proper organ screening protocols and post-operative care been in place.’’

With all successful claims, damages are settled or awarded within statutory thresholds, based on the type of injury, resulting in disability and impact on the quality of life. These include earning capacity, amount of ongoing care required and pain and suffering.

While BMM Lawyers take on cases on a ‘no win, no fee’ basis, and offer a free first consultation, McManis says they have an additional point of difference.

Clients are not asked for disbursements to prepare claims and collate specialist reports, which reach into the hundreds of thousands of dollars.

‘‘We are able to take cases based on our confidence and expertise in all personal injury claims,’’ he says.

John is an accredited specialist with vast experience in catastrophic claims in Australia and around the world, most notably the United States of America and the United Kingdom.

Contact John for a confidential chat about your claim

No comments to show.